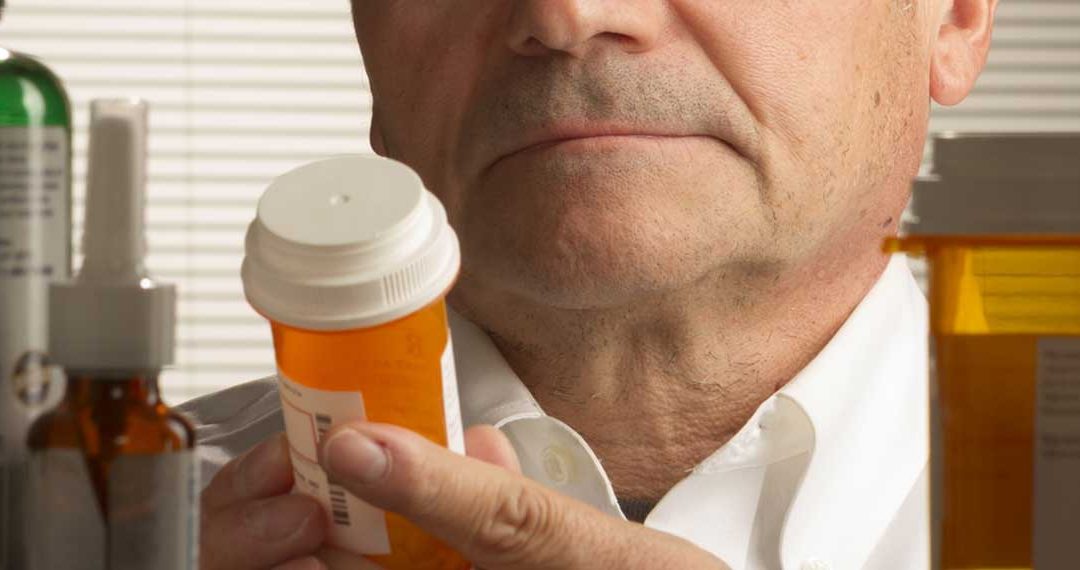 The concerns with Zantac and generic ranitidine products center around low levels of N-nitrosodimethylamine (“NDMA”), an impurity found in these drugs. According to the FDA, NDMA has been classified as a probable human carcinogen based on laboratory test results.

The FDA first approved Zantac as a short-term treatment for common ulcers in 1983.  At the time, Zantac was approved in 31 countries.

By 1988, Zantac became an international blockbuster product, as one of the first drugs to top $1 billion in annual sales.

Recently, the FDA and European regulators announced that they are investigating Zantac cancer risk, as well as risks with other drugs in the same class.  As part of this investigation, the FDA announced the following:

“The U.S. Food and Drug Administration has learned that some ranitidine medicines, including some products commonly known as the brand-name drug Zantac, contain a nitrosamine impurity called N-nitrosodimethylamine (NDMA) at low levels. NDMA is classified as a probable human carcinogen (a substance that could cause cancer) based on results from laboratory tests. NDMA is a known environmental contaminant and found in water and foods, including meats, dairy products, and vegetables.”

Additionally, the FDA made this recommendation to consumers:

“The FDA is not calling for individuals to stop taking ranitidine at this time; however, patients taking prescription ranitidine who wish to discontinue use should talk to their health care professional about other treatment options. People taking OTC ranitidine could consider using other OTC medicines approved for their condition. There are multiple drugs on the market that are approved for the same or similar uses as ranitidine.”