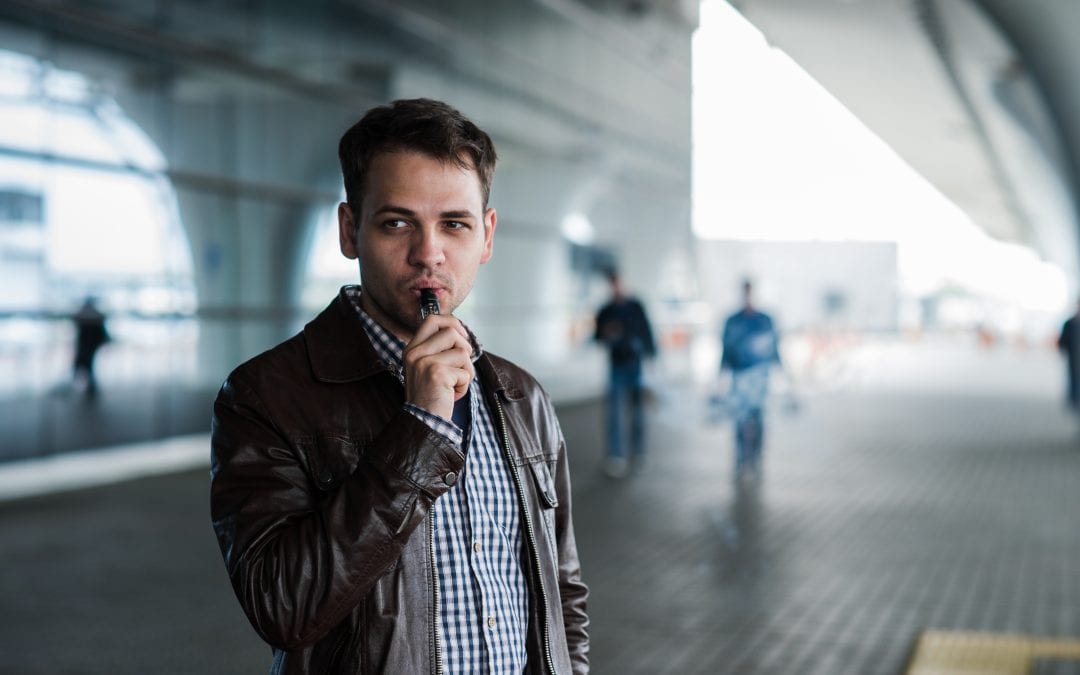 As of February 18, 2020, 68 deaths have been confirmed in 29 states due to the use of vaping products. Additionally, a total of 2,807 hospitalized e-cigarette, or vaping, product use-associated lung injury (EVALI) cases or deaths have been reported to Centers for Disease Control from 50 states, the District of Columbia, and two U.S. territories (Puerto Rico and U.S. Virgin Islands).

This shows us that more than 50% of those affected are age 24 or younger.

Signs and Symptoms of Lung Injury Due to Vaping

EVALI is the name given by the Centers for Disease Control and Prevention (CDC) to the dangerous, newly identified lung disease linked to vaping. The name EVALI is an acronym that stands for e-cigarette or vaping product use-associated lung injury.

The illness was first recognized in August 2019 after health officials across the country began to work together to study cases of severe, sometimes fatal, lung infections that arose suddenly in individuals.

Patients in the investigation reported symptoms such as:

Even though the agency announced that vitamin E acetate appears associated with this vaping-related illness, federal investigators have not yet identified a single ingredient (though there could be several) that causes EVALI. In the most severe and life-threatening cases, it causes the lungs to stop functioning altogether.  As of February 18, 2020, 68 deaths have been reported from EVALI.

In addition to vitamin E acetate, there are many other substances and product sources in vaping materials that are being examined as possible causes. The CDC and lung health researchers around the country are continuing to investigate.

The Centers for Disease Control & Prevention recommends that people discontinue use of e-cigarettes particularly ones containing THC and that vaping products should never be used by youths, young adults or women who are pregnant.