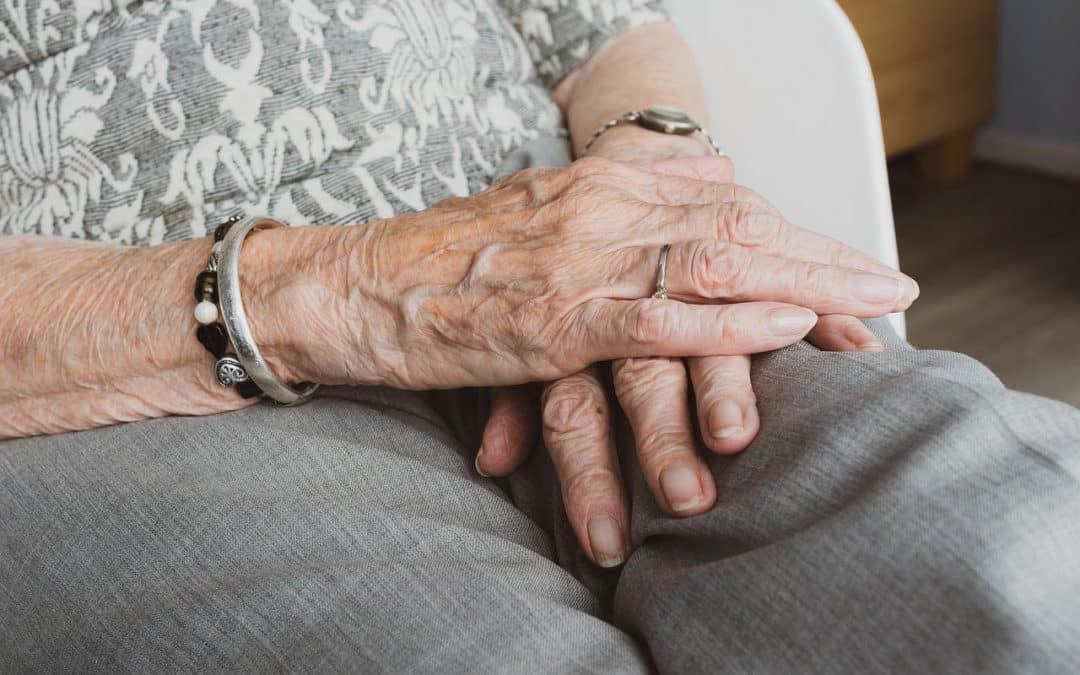 Governor Mike DeWine has signed legislation allowing the use of recording devices in nursing homes. Esther’s Law became effective in Ohio on March 23, 2022. The legislation is named Esther’s Law after Steve Piskor used a hidden camera in his mother’s nursing home room in 2011 to watch the staff helping her. His abuse fears were confirmed when he was able to identify eight different caregivers abusing his mother, Esther. Esther suffered from dementia and could not explain her frequent bruises.

Since the introduction of smaller camera devices, many cases have been uncovered where abuse has been captured in nursing home facilities. Many loved ones across the country had them installed during the COVID-19 pandemic as a way to see their loved ones when facilities were closed to visitors. According to an article on WBNS 10TV, county departments of job and family services received more than 32,000 reports of abuse and neglect for adults age 60 and over in Ohio between July 2019 through June 2020.

Illinois, Kansas, Louisiana, Minnesota, Missouri, New Mexico, Oklahoma, Texas, and Washington have similar laws that permit the installation of cameras in residents’ rooms, if the resident and roommate have consented.

Rules surrounding the use of a camera in an Ohio nursing home include:

To learn more about Esther’s Law, visit the Ohio Department of Aging’s website or to read the full law click here.