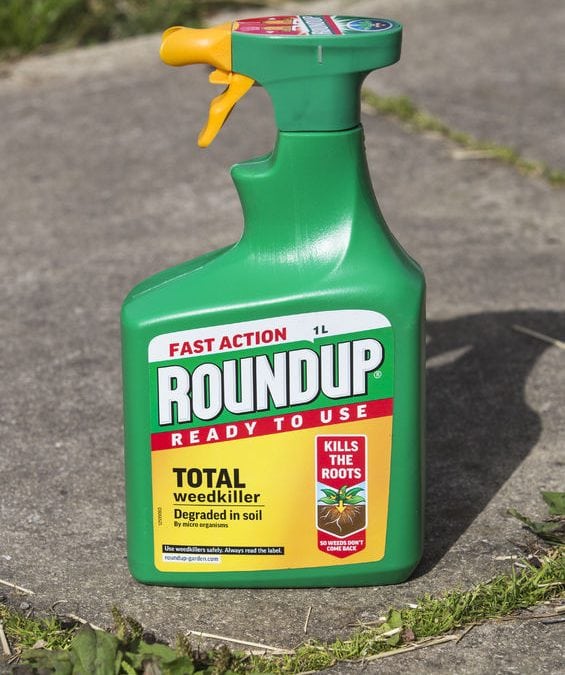 A California jury awarded nearly $290 million to a groundskeeper who claimed his cancer was caused by Roundup, a weedkiller manufactured by Monsanto. The plaintiff, 46-year-old Dewayne Johnson was diagnosed the terminal non-Hodgkin lymphoma after using Roundup as a groundskeeper for a school district. The jury concluded that Monsanto knew or should have known that glyphosate, an ingredient in Roundup, causes cancer.

Monsanto claims that the jury’s verdict is not supported by scientific evidence and plans to appeal. In its defense, Monsanto sites a large number of scientific studies finding no link between the active ingredient in Roundup and cancer. Mr. Johnson’s lawyers, however, relied on a World Health Organization finding that glyphosate probably caused cancer. The plaintiff also claimed that glyphosate’s interaction with other chemicals used in Roundup enhanced the product’s cancer causing effect.

In addition to an award of $39 million to compensate Mr. Johnson for his injuries, the jury also awarded $250 million to punish Monsanto for its conduct. Mr. Johnson’s lawyers argued that Monsanto knew about the cancer risk since the 1970s but did not warn consumers about the risk and engaged in a “deliberate effort to distort the truth”.

In any event, Monsanto is facing more than 4000 other cancer related lawsuits involving Roundup.