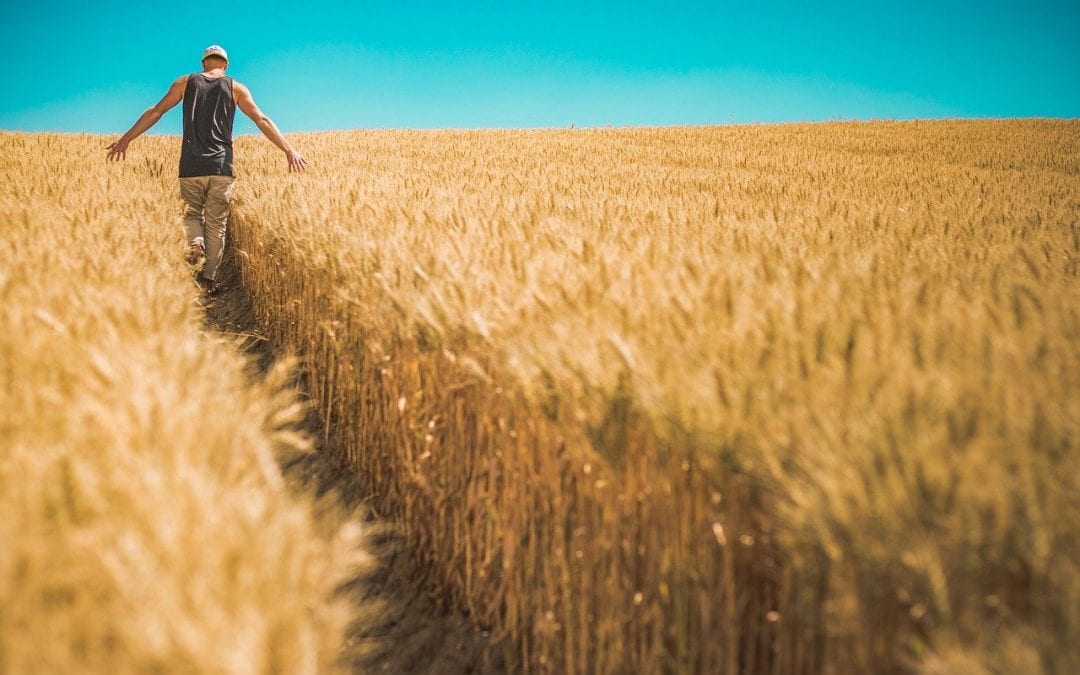 Paraquat is a highly toxic herbicide that is used to control weeds and unwanted grass in agricultural settings.  While it is not available to consumers in the United States, it is allowed for commercial use, primarily on farms. Paraquat is a popular herbicide among farmers because it is a powerful plant killer that quickly dissipates once it enters the soil.

Because of its dangers, Paraquat is banned in 32 countries, including China.

Over the last several years, a body of research has linked Paraquat exposure to Parkinson’s disease. The link between Parkinson’s disease and pesticide use is not a new one. Paraquat is structurally similar to a neurotoxin known as MTMP that has been correlated with Parkinson’s. When inhaled, animal studies have found, Paraquat can enter the brain via the olfactory nerve.  Once there, it damages dopamine-producing neurons, something that happens as Parkinson’s develops.

You can read more about how researchers have been following the dangers here: https://www.michaeljfox.org/news/update-dc-epa-allows-usage-hazardous-pesticide-paraquat-continue-us.

Many Ohio residents are farmers and thus exposed to this danger.  Indeed, nearly half of Ohio has been classified as prime farmland and Ohio is considered a leading agriculture state. Ohio has 14,900,000 total farm acres with farmers producing more than 200 different crops with corn and soybeans being the top crops.

Paraquat has become a popular herbicide for farmers as more weeds have grown resistant to RoundUp and it’s useful for corn, hay, soybeans, wheat and other crops. Those most at risk include licensed paraquat applicators, farmers, growers and pickers.

Clark Perdue is investigating cases involving Parkinson’s disease following paraquet exposure.  Please contact us if you would like more information.