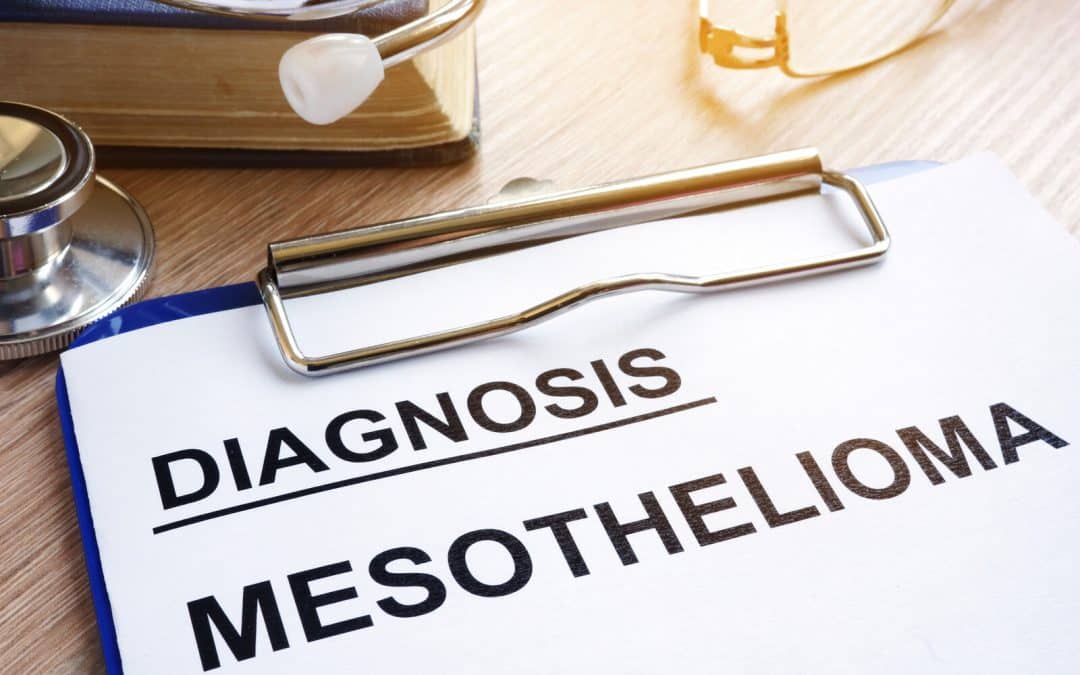 The Environmental Protection Agency (EPA) is proposing new restrictions on a type of asbestos that is used in roofing materials, textiles, cement as well as automotive parts such as brake pads and clutches. Under the proposed regulation, the EPA would prohibit the use, manufacture, and import of chrysotile asbestos, which has been linked to lung cancer and mesothelioma. Chrysotile asbestos is the only raw form of asbestos known to be currently imported or distributed in the United States.

According to a recent New York Times article, E.P.A. to Propose Restrictions on Asbestos, asbestos is linked to about 400,000 deaths annually in the United States.  Inhaling the asbestos fibers can cause scarring of the lungs as well as cancer such as mesothelioma.  Mesothelioma is an aggressive cancer that often results in death.  Since many construction materials use asbestos, its fibers can be inhaled when the material is disturbed during demolition work, remodeling or when other work is performed near the material.

Asbestos has been used in many building materials due to its fire resistance such as attic insulation, roofing materials, vinyl floor tiles, pipe insulation and more. Surprisingly, most uses of asbestos are not banned in the United States.  Although asbestos exposure regulations began in the 19070s, the first partial ban on asbestos didn’t begin until 1989 and in 2002 all production of asbestos in the United States stopped. However, the U.S. now imports it from Russia and it’s reported that most of that asbestos is used for chlorine-based products.  The New York Times article reports that approximately 300 metric tons of chrysotile asbestos was imported to the U.S. in 2020. To see jobs that may lead to asbestos exposure, click here.

Clark Perdue is investigating cases involving mesothelioma with asbestos exposure.  Please contact us if you would like more information.