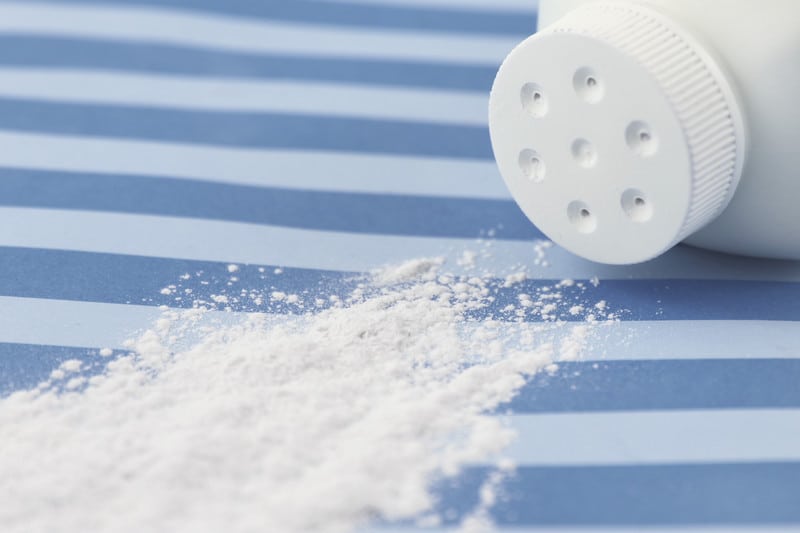 On April 11, 2018, a jury in New Jersey awarded $80 million in punitive damages against Johnson & Johnson and its talcum powder supplier. This award came a week after the same jury awarded $37 million in compensatory damages. The plaintiff claimed that his mesothelioma, a form of lung cancer, was caused by his long term exposure to talcum powder products.

The more recent punitive damages award was justified by the jury’s finding that the companies acted with willful and wanton disregard for the rights of the plaintiffs.

The Columbus, Ohio law firm of Clark, Perdue & List continues to evaluate cases in which women have been diagnosed with ovarian cancer after prolonged use of talcum powder products.