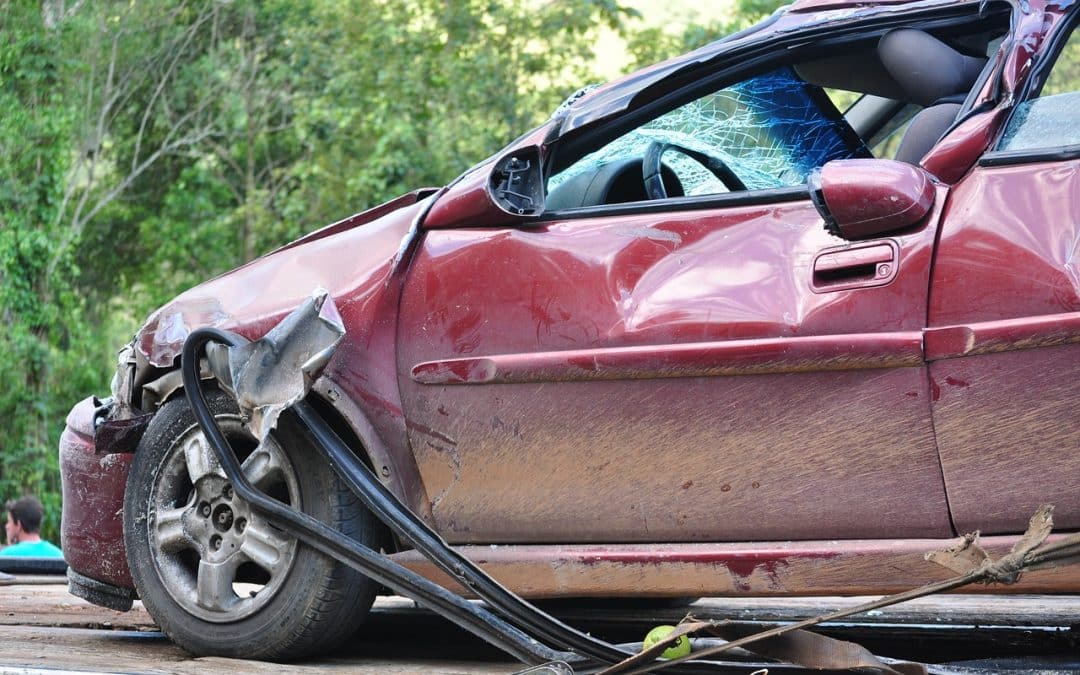 The National Highway Traffic Safety Administration released data of motor vehicle traffic fatalities in 2020. Despite less drivers on the road due to the COVID-19 pandemic, traffic fatalities were the highest reported since 2007.  There were 38,824 people killed in motor vehicle traffic crashes on U.S. roadways during 2020. This represents a 6.8% increase over the previous year.

The estimated number of police-reported crashes was down from 2019 by 22%, but the growing trend of fatalities is concerning. In 45% of the reported fatalities, speeding, alcohol and not wearing a seat belt were linked to the cause of the fatality.

In Ohio alone, traffic related fatalities were up 6.7% with 36% of all fatalities linked to alcohol-impaired driving.

Fatalities regarding large truck accidents were down in 2020 by 1.7%, but unfortunately fatalities involving motorcycles, pedestrians and bicycles were all up.

Driving while under the influence of alcohol or drugs or driving without a seatbelt is dangerous and often a deadly activity. Today’s roads are even more hazardous due to an increase of vehicles and trucks on the road since pandemic restrictions have been lifted. Truck accidents often result in serious injuries or death due to the size of their vehicles. Talk to the experienced motor-vehicle accident team at Clark, Perdue & List if you or someone you know needs advice about their rights due to a recent accident.