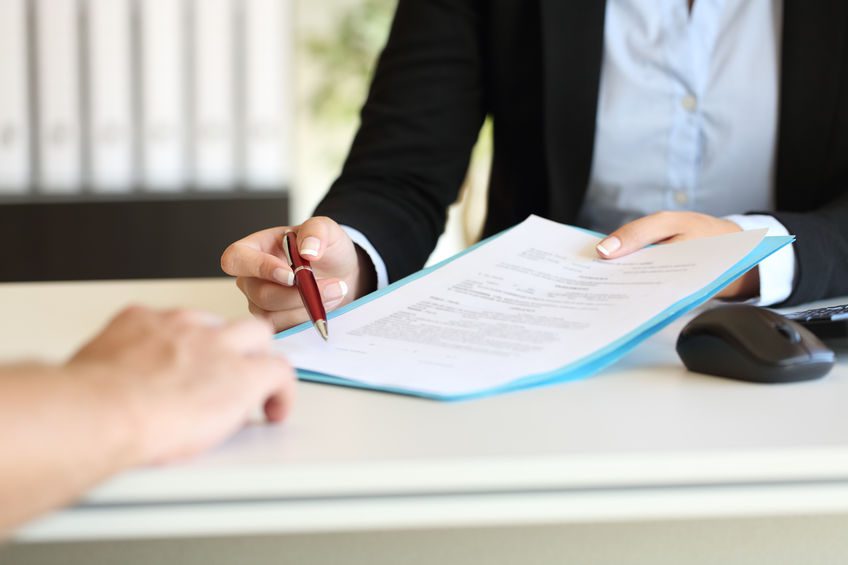 To alleviate this danger, the Centers for Medicare and Medicaid Services (“CMS”) announced a new federal rule that would ban a nursing home industry practice of having nursing home residents sign a forced arbitration clause as a precondition to receiving care.  The point of the rule is obvious–at a time when a resident, and her family, are extremely vulnerable and concerned with challenging medical conditions and changing living environments, the last thing they should be required to think about are complicated legal documents that waive legal rights enjoyed by consumers.

The new rule was to take effect September 16, 2019.  Predictably, some in the nursing home industry are fighting this new rule.  On September 4, 2019, a pair of nursing homes filed a 45-page federal lawsuit in Fayetteville, Arkansas asking U.S. District Judge Timothy Brooks to block the new rule until the case is heard.

As reported in the Arkansas Democrat Gazette, the Arkansas AARP opposes nursing home admission agreements that contain a forced arbitration clause.  Herb Sanderson, Arkansas director of the AARP, said that “Most people, when they sign a piece of paper, they don’t even realize they’re signing a binding arbitration agreement.  We just don’t think their rights to legal action should be removed from them.”

At Clark, Perdue & List, we firmly agree with the CMS and AARP.  We continue to remind our clients and friends to be very careful when admitting a loved one to a nursing home or other long term care facility.  Residents and families should carefully read the fine print in all documents that are presented by the facility, and they should avoid signing documents that contain a forced arbitration clause.