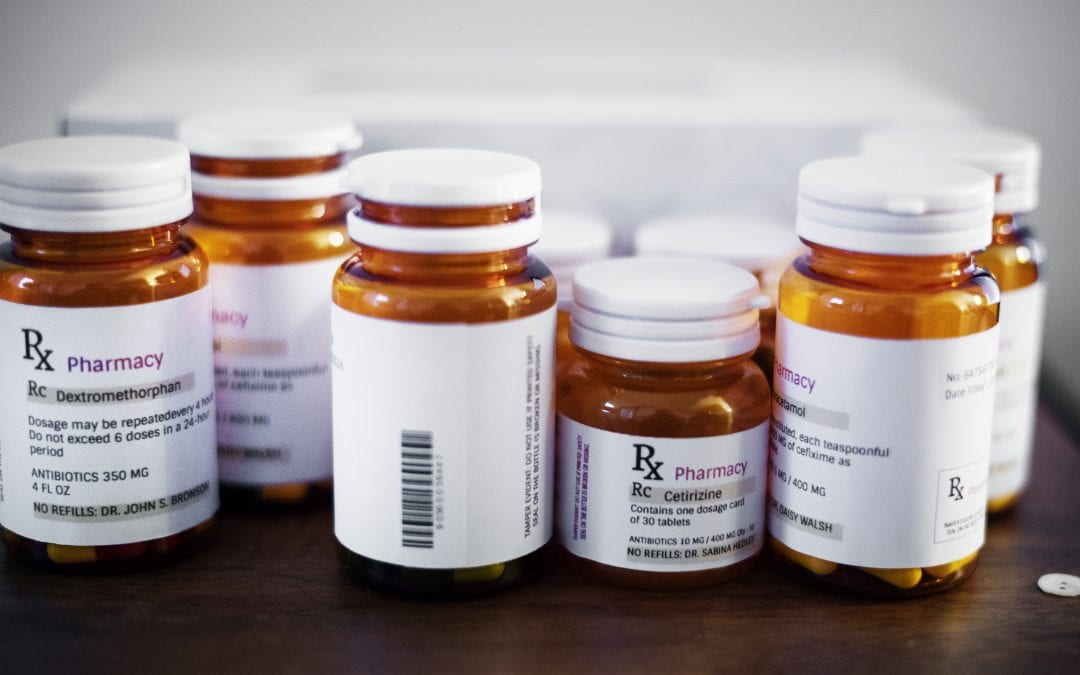 The Food and Drug Administration has requested drug manufacturers recall the popular heart burn medication, Zantac. This move comes as a continuing FDA investigation has found that Zantac, and other drugs with the active ingredient ranitidine, often contain troublesome levels of N-Nitrosodimethylamine (NDMA).

Low levels of NDMA is found in many foods and even drinking water. At those levels, there is no reason to believe that NDMA is unsafe. The levels found in Zantac, however, are often much higher. At high levels, NDMA is believed to cause cancer in humans.

We previously wrote when the FDA warned that there may be an issue with ranitidine in that, when exposed to heat, ranitidine produces NDMA. At the time, the FDA did not have evidence that Zantac produced unsafe levels of NDMA under normal storage and shipping temperatures, so the FDA allowed continued use of Zantac.

The latest move by the FDA comes after further testing finding that Zantac may contain unacceptable levels of NDMA even under normal storage and shipping temperatures. As stated in the FDA’s April 1, 2020 announcement:

New FDA testing and evaluation prompted by information from third-party laboratories confirmed that NDMA levels increase in ranitidine even under normal storage conditions, and NDMA has been found to increase significantly in samples stored at higher temperatures, including temperatures the product may be exposed to during distribution and handling by consumers. The testing also showed that the older a ranitidine product is, or the longer the length of time since it was manufactured, the greater the level of NDMA. These conditions may raise the level of NDMA in the ranitidine product above the acceptable daily intake limit.

The FDA recommends that consumers discontinue taking over the counter Zantac. It also urges patients prescribed Zantac ask their doctors about switching to another heartburn medication. Significantly, to date, the FDA’s testing has not found NDMA in famotidine (Pepcid), cimetidine (Tagamet), esomeprazole (Nexium), lansoprazole (Prevacid) or omeprazole (Prilosec).

If you or a loved on has developed cancer after taking Zantac, you may have questions about your legal rights. Please contact a Zantac attorney at Clark, Perdue & List for a free consultation.