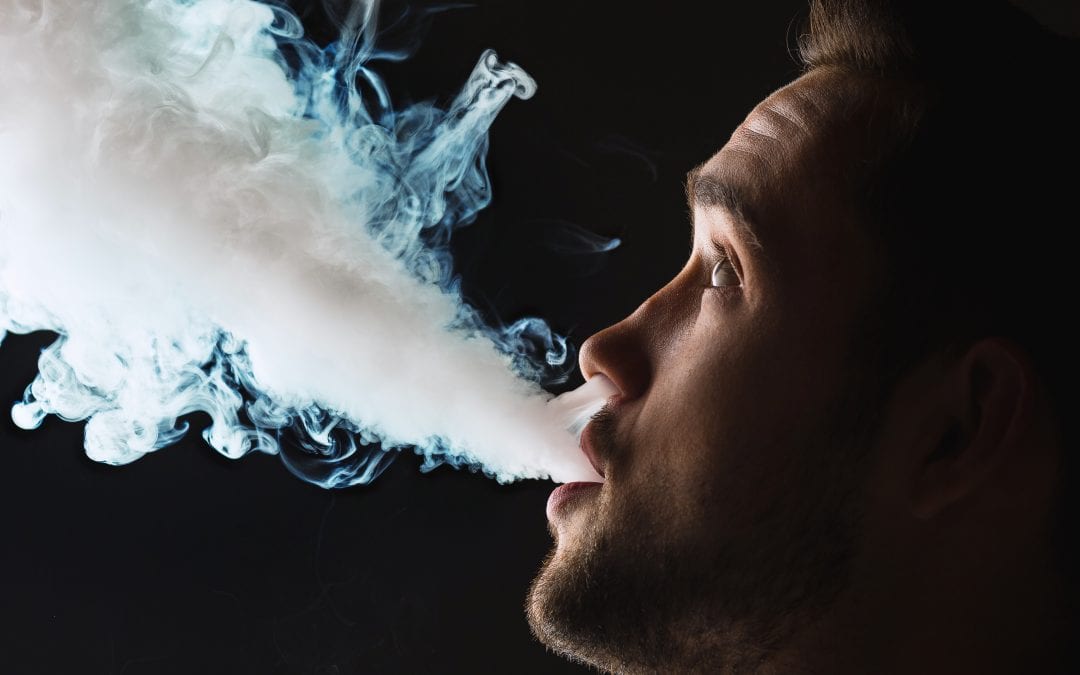 In January 2020, the Food and Drug Administration issued a ban on fruit and mint-flavored vaping cartridges like the pods made by Juul.  The only exemption is for tobacco and menthol cartridges. The ban was created to help curb vaping by youth as children have been attracted to cartridge vapes due to their flavors, cheap price and concealing features of vaping pen sizes.

“The United States has never seen an epidemic of substance use arise as quickly as our current epidemic of youth use of e-cigarettes. HHS is taking a comprehensive, aggressive approach to enforcing the law passed by Congress, under which no e-cigarettes are currently on the market legally.”

Opponents of vaping say this is still not enough and continue to lobby to have additional restrictions placed on vaping.  As we previously stated in our blog, Vaping Deaths and Injuries, in 2015, the U.S. surgeon general reported that e-cigarette use among high school students had increased by 900 percent, and 40 percent of young e-cigarette users had never smoked regular tobacco.

According to the Center for Disease Control & Prevention, there are now 2,711 confirmed hospital cases of lung injury associated with vaping across the United States. Sixty deaths have been confirmed in the latest outbreak report with the youngest death being reported at only 15 years old.