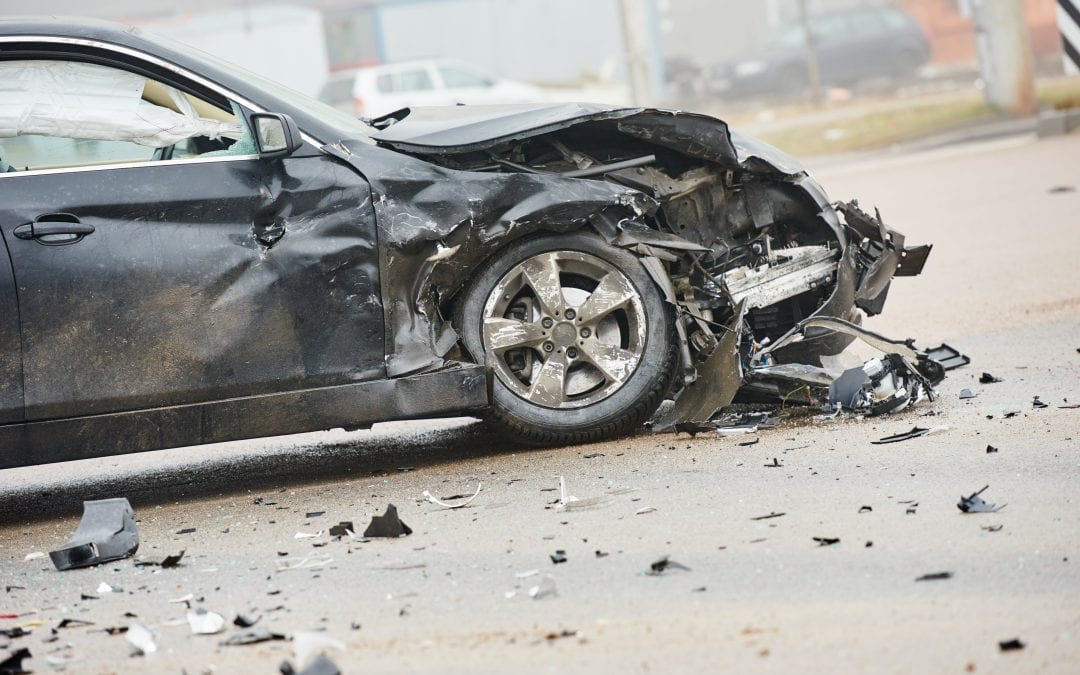 However, the state of Ohio saw an 8% increase of fatalities in 2019 versus 2018. Also, 30% of all fatalities in Ohio were related to alcohol impaired driving.

While the numbers have decreased in most areas tracked by the National Highway Traffic Safety Administration, unfortunately the category that did see a large increase was fatalities in distraction-affected crashes. In 2019, there were 284 more fatalities vs 2018, which accounts for a 9.9% increase. This is an alarming trend as our country continues to educate drivers on the effects of distracted driving. Despite laws and multiple media campaigns regarding cell phone use in vehicles, people are still using cell phones while driving, creating a dangerous situation.

Another increase we saw from the report is that the proportion of people killed outside of the vehicle such as motorcyclists, pedestrians, and bike-riders has increased from a low of 20% in 1996 to a high of 34% in 2019. Additionally, urban areas see more accidents, fatalities, and injuries than in rural areas.

You can view the full NHTSA report here: https://crashstats.nhtsa.dot.gov/Api/Public/ViewPublication/813060

Driving while distracted is dangerous and often a deadly activity. Taking one’s eyes off the road for just a couple seconds is more than enough time to cause a serious motor vehicle accident.  Truck accidents often result in serious injuries or death due to the size of their vehicles. Talk to the experienced motor-vehicle accident lawyers at Clark, Perdue & List if you or someone you know needs advice about their rights due to a recent accident.